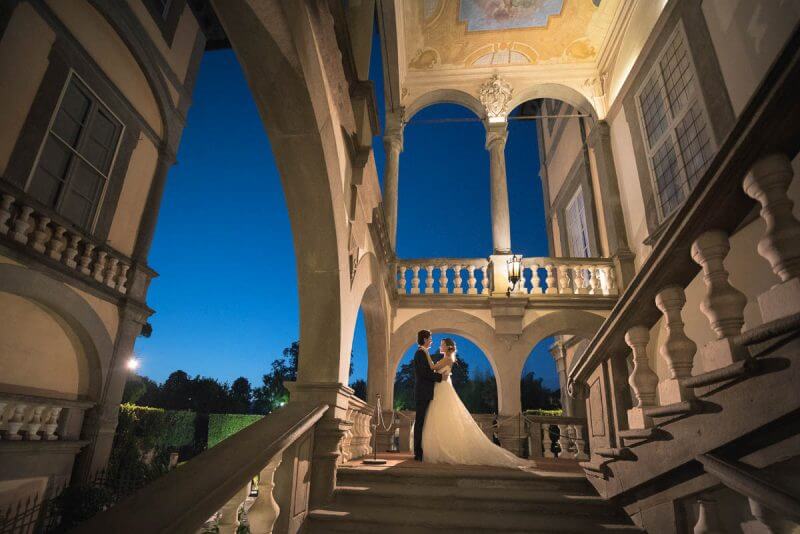 Posted at 11:34h in Lucca, Tuscany, Weddings by admin

This is the story of a beautiful wedding in the heart of Lucca; the magic of an out-of-time city as location for a smart and romantic wedding.

When Marco entered in the studio, a year before the wedding, I was a bit surprised because he chose by himself the photographer; usually, it’s the bride who chose the photographer. I asked him if her future bride agreed with his choice. But Roberta was just a voice, full of things to do in Florence, always busy and a bit misterious.

In the beginning, Serena would’ve followed this service, but for some chances, it became a four-hands service: Serena followed the bride and I followed the groom.

It’s every day more difficult that Serena and I do a wedding together because of the requests; but when it happens, I think there’s a good harmony of two different points of view. Her feminine accent mixes with my perfectionist vision of the composition.

But let’s come back to the wedding in Lucca.

Roberta decided to get ready in the heart of the Tuscan city, in a lovely B&B which did a perfect frame to our service; instead, Marco chose to get ready at home, not so far from the city centre. Then they med in the Romanic Church of San Frediano, near Real Collegio of Lucca.

This majestic church was decorated with an elegant floreal decoration, cured in every details; but maybe, the atmosphere was even more magical because of the particular light we had that day, creating amazing backlight effects.

After the church, it was natural not losing time looking for a set, but using the city as a perfect scenary for a serie of spontaneous and quick shoots before reaching the reception in Palazzo Pfanner.

“Palazzo Pfanner courtyard was built for hosting events, with its teatre’s staircase and the atrium which fades in the beautiful and fresh garden.” – André Suarès.

And what’s better than the reception of a wedding? Between the garden – which was the set of some well-known movie such as Woman’s Portrait with Nicole Kidman – and the lovely rooms at the first floor, we celebrated the birth of this new beautiful family.