Wedding on the boat | Collephoto Studio 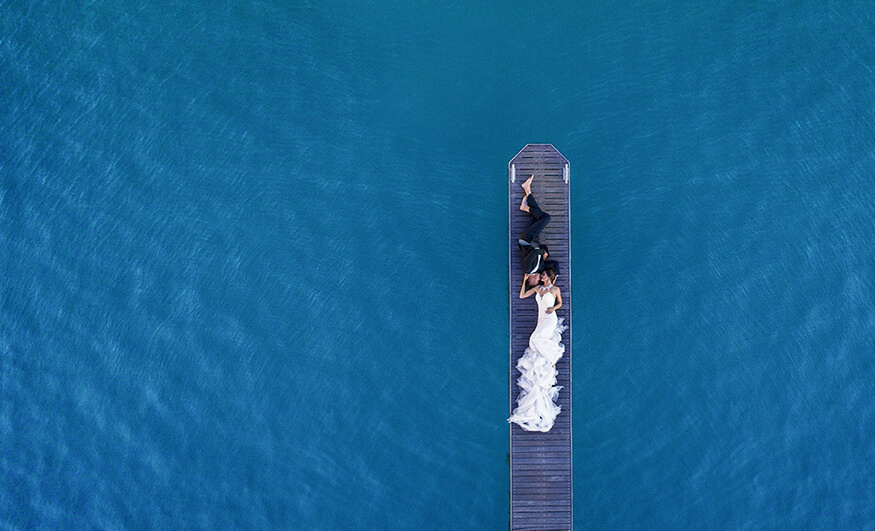 31 Jul Wedding on the boat

Posted at 15:42h in Liguria, Portovenere, Weddings by admin

I had the honour to take pictures at over 3000 metres and under the sea, in amazing locations between the Tuscan hills or on the Como Lake, but I never took pictures of a wedding on a boat since today.

Sabrina had the idea, she’s the eclectic wedding planner by Diva events by Imagination Factory.

So, we decided to organize a service on the Armata boad in San Vincenzo. A very unusual location for a wedding.
A wedding on the boat is for celebrating a deep and big feeling, even if the bad conditions of the sea didn’t allow us to go offshore.

The bride decided to get ready inside the boad; the groom, instead, was in a room not so far.
The Amata is a perfect location for an intimate wedding, the perfect frame for a romantic love escape. Splendid for an elopement, a ceremony in an unusual location such as an escape in Las Vegas or on a island.

With such an amazing boat, you can get married in the beautiful Golfo di Baratti or on the Isola d’Elba, giving the hosts emotions that they’ll never foget.