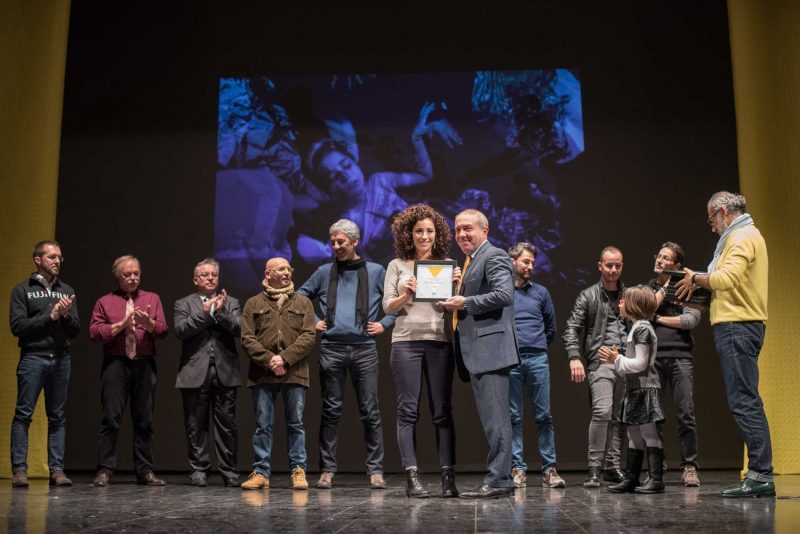 Posted at 10:29h in News by Alessandro

This story began time ago, when I met a girl who was sick of doing the same pictures everytime. I met her an evening, when I was looking for info about a photography course, we chatted a bit about photography, I listened to her will of changing, to her will of going our of schemes and doing new stuff, but she cannot propose it in the studio she worked.

Listening to her words, I understood there weren’t the same words: in her eyes, there was a different light, a will of doing her best. We started seeing each others and she became my life partner and also a photographer of my team.

I have to say it, working with my wife is not simple, but Serena could give a feminine touch to our studio, and also the grace we never had.

What we gave us to her, I really don’t know; maybe, in the Collephoto studio, she found her space to propose new things and create ideas, maybe she undestood how to call herself into discussion and find the courage to take part to contests.

She was really good, and let me say that she was amazed too when she won; she quick started to have good feedbacks from her photos.

Today, I can say it: we believed in her before she believed in herself. So, when she said she didn’t want to join the contest, I told her I’d joined it too but only with her.

I still remember the night we chose the photos for the FIOF: I suggested her three pictures and she proposed a fourth shoot – the one that, in the Summer, got lot of critics because My Wed gave her an Editor Choice and then recalled it.

I didn’t insist, that was her choice, but I’d never send that photo to a contest.

Few days later, we received an email saying that Serena won “something” at the FIOF contest.

No one knew in which category and we thought to the lovely children’s portraits she did; then, when they announced the portrait category winner, we understood: Serena won “something” in the wedding category – the most aspired category. For a professionist, competing in this category is ten times more difficult than the others, everyone wants to win in the wedding category, everyone partecipate, also photographers with lot of experience and a great curriculum. But Serena didn’t think of it and went on the stage with a little foolishness to get the most desired prize, the one everyone wanted.

We were very happy for the award, but the best has yet to come: thanks to the other two pictures which got rewarded, Serena got the highest score and became the absolute winner in the Wedding Category.

Serena, with her 20 wedding in the past year; Serena, that when she meets the clients, they look at me and ask if she’s good; Serena, that, when she’s my second photographer, I never know where she is; Serena, that she never wants to join the contests.

She left the others all behind with the pictures that My Wed rejected as photo of the day.

Congratulations, Serena, now you can say loudly that you’re in the best italian photographers. Now you’ve to keep going high.

But the Collephoto Studio has other surprises for you… because our goal is to create not just one great photographer, but a team of winning photographers. Now, let’s wait for our new talents and let’s wait for their successes in the next season… stay tuned 😉