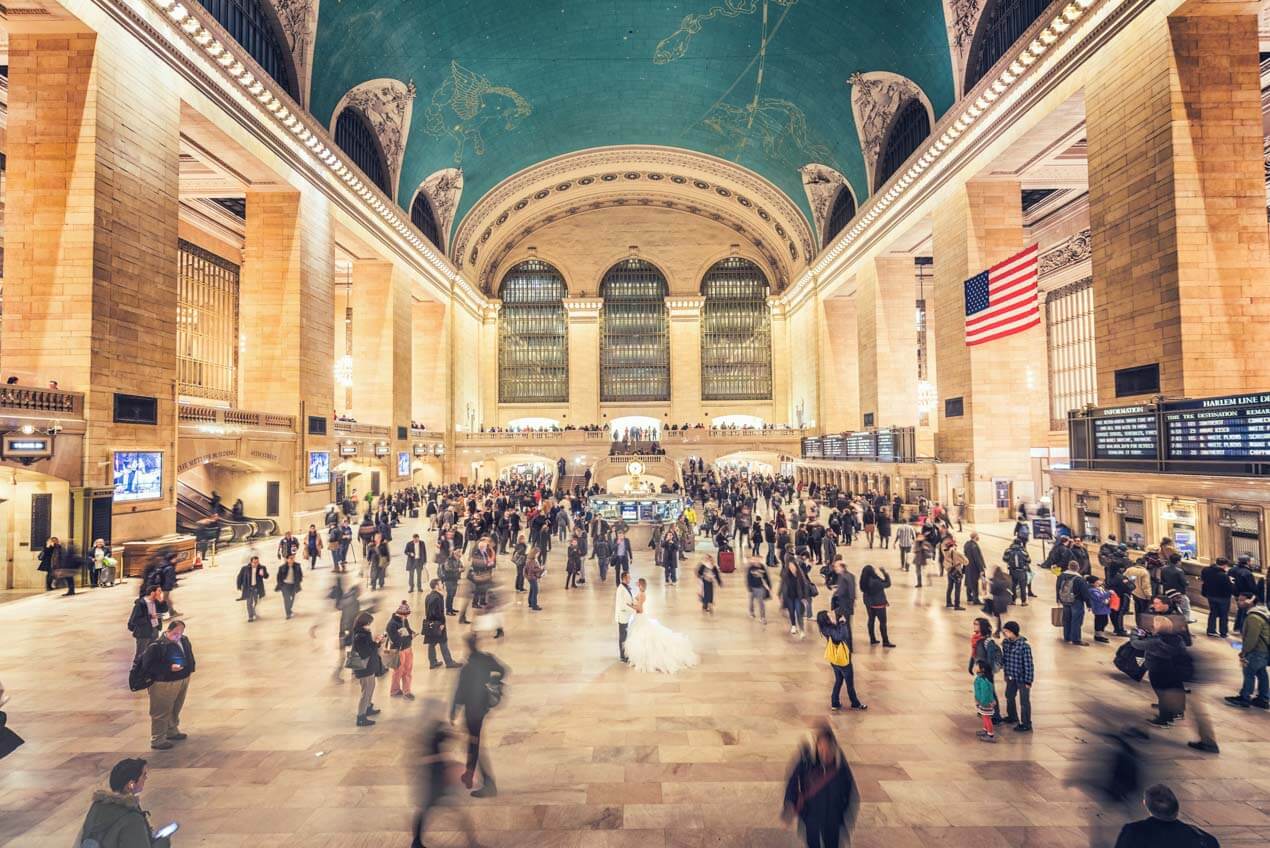 Posted at 16:14h in Weddings by admin

How many souls has New York?
This year we’ve the luck to describe with two couples. Obviously, the problem was to create two different stories, two different visions of one of the most portrayed place on Earth.
For this service, we first though about a story on the roofs of the city, but a sudden change of weather got us to choose also an indoor solution.
A special thanks goes to our bride and groom, especially to Francesca who stood a polar winter on the Manhattan streets. It was not easy: first it was hot, we got in a very windy and freezy day. But when the going gets tough, the tough get going!
Francesca and Marco were great, they never got back, neither when, on the Top of the Rock, a gust of wind did all the tourists runaway in the building and I asked them to go out. It was just a second, I saw everyone going inside and I though “Damn, when it will happen again, to have the terrace completely empty of people?” I went out really quick, I gained the top of the roof, the one without protections. There was an unreal wind.
I took the Nikon, checked the exposure meter and they went out just when an other gust was coming: they were protected by the glass but I found myself rotated by 45° and I didn’t know how.

It’s a wonderful satisfaction, to narrate this New York wedding to you all.