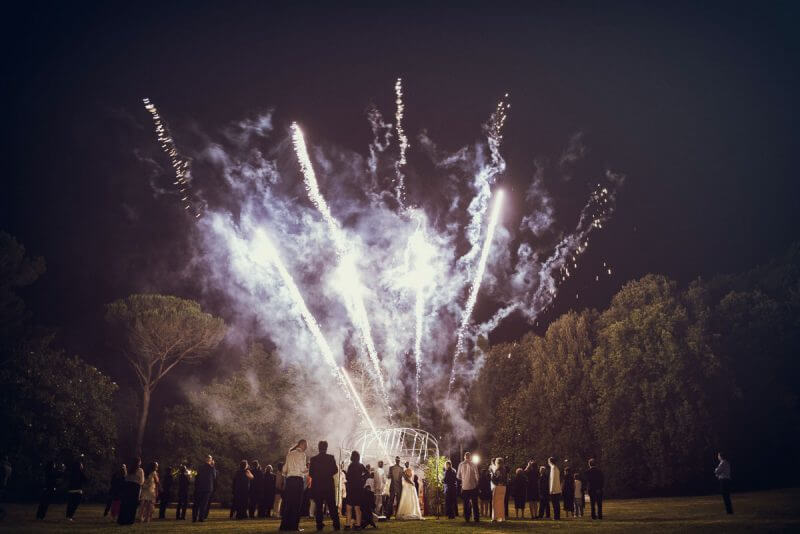 Posted at 10:37h in Pisa, Tuscany, Weddings by admin

Michela and Roberto: smart wedding in the awesome Villa in San Giuliano Terme.

Between the hills that divide Pisa and Lucca, there’s Villa Le Molina, near San Giuliano Terme.

Michela and Roberto chose to celebrate here their wedding after the ceremony in the Santuario dei Quercioli in Massa.

The wedding style was really smart and it could not be different because of the location they chose for the reception. The bride had a wedding dress by Bianchini Atelier in Massa, the floreal decorations were from Mazzini Fiori in Marina di Massa.

Villa Le Molina allows the couple to party in two different areas, where you can entertain the hosts with a cocktail in the big garden and then start the dinner between the decorated walls in the indoor rooms.

But the other big advantage of this location, it’s the possibility to take pictures in the wood near the Villa, a suggestive place for a romantic and smart service. 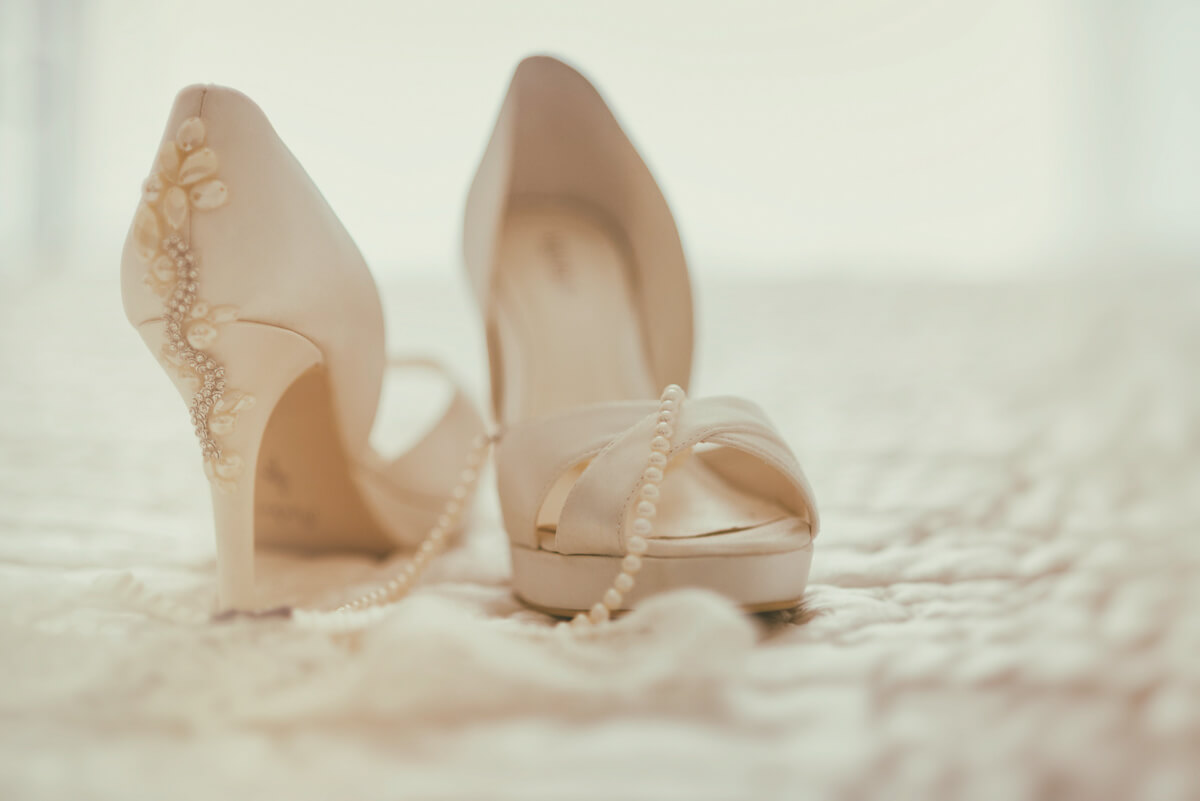 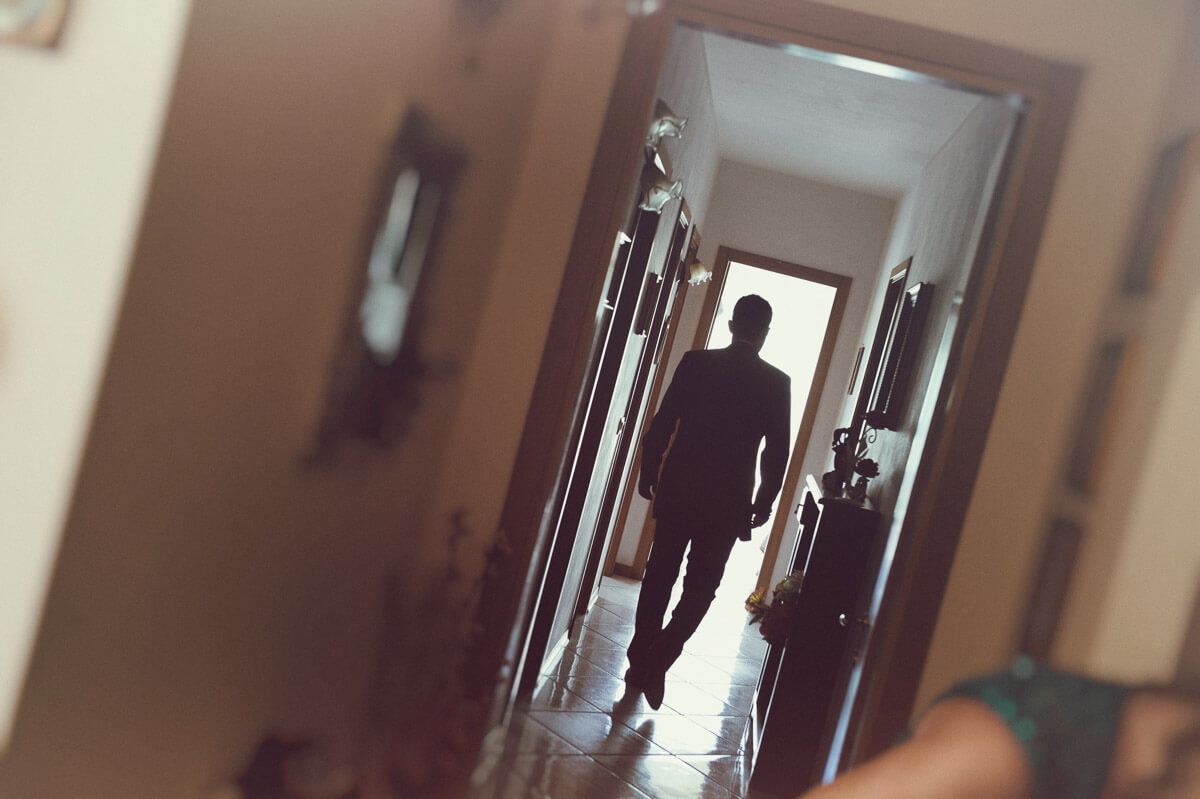 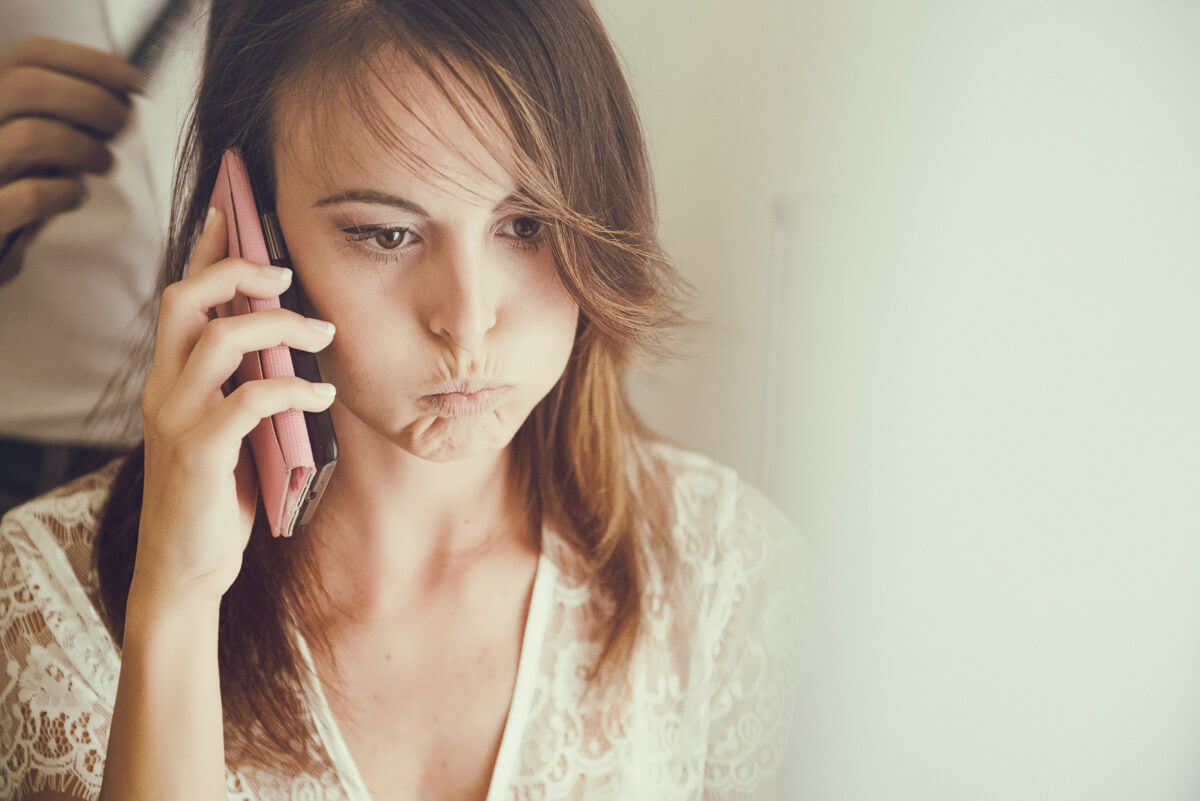 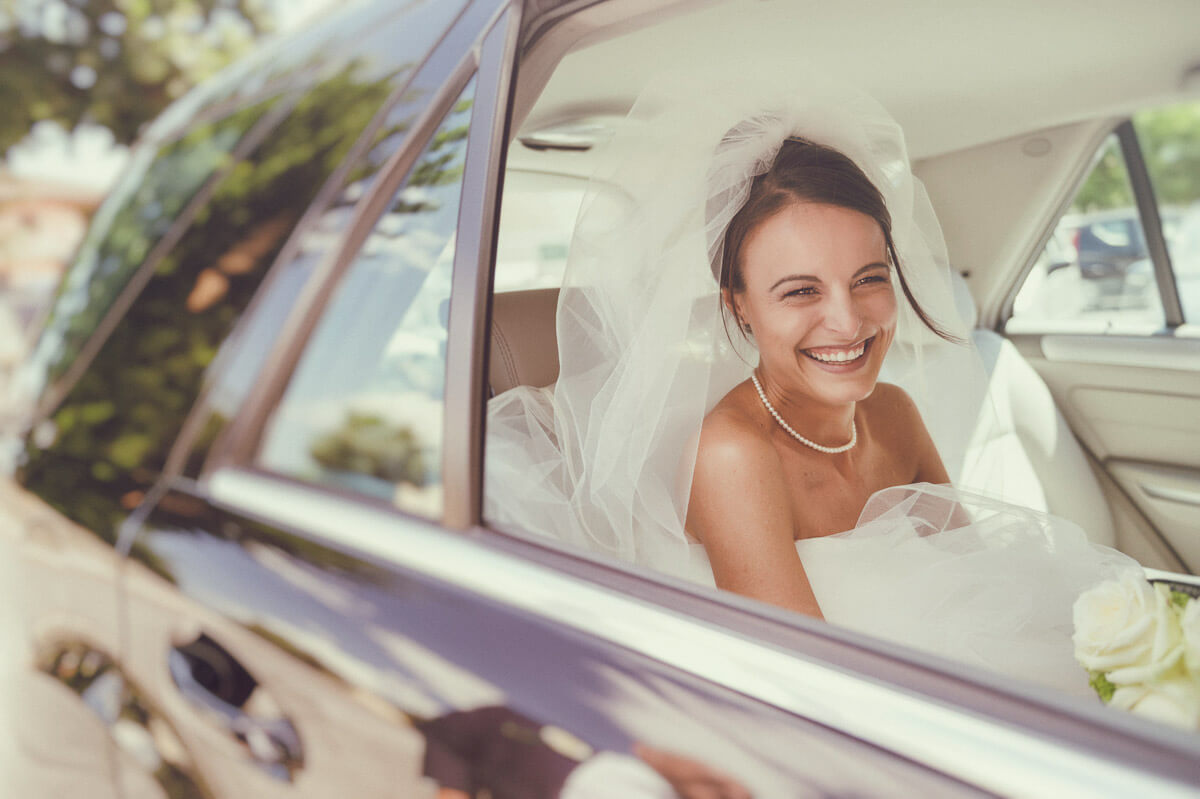 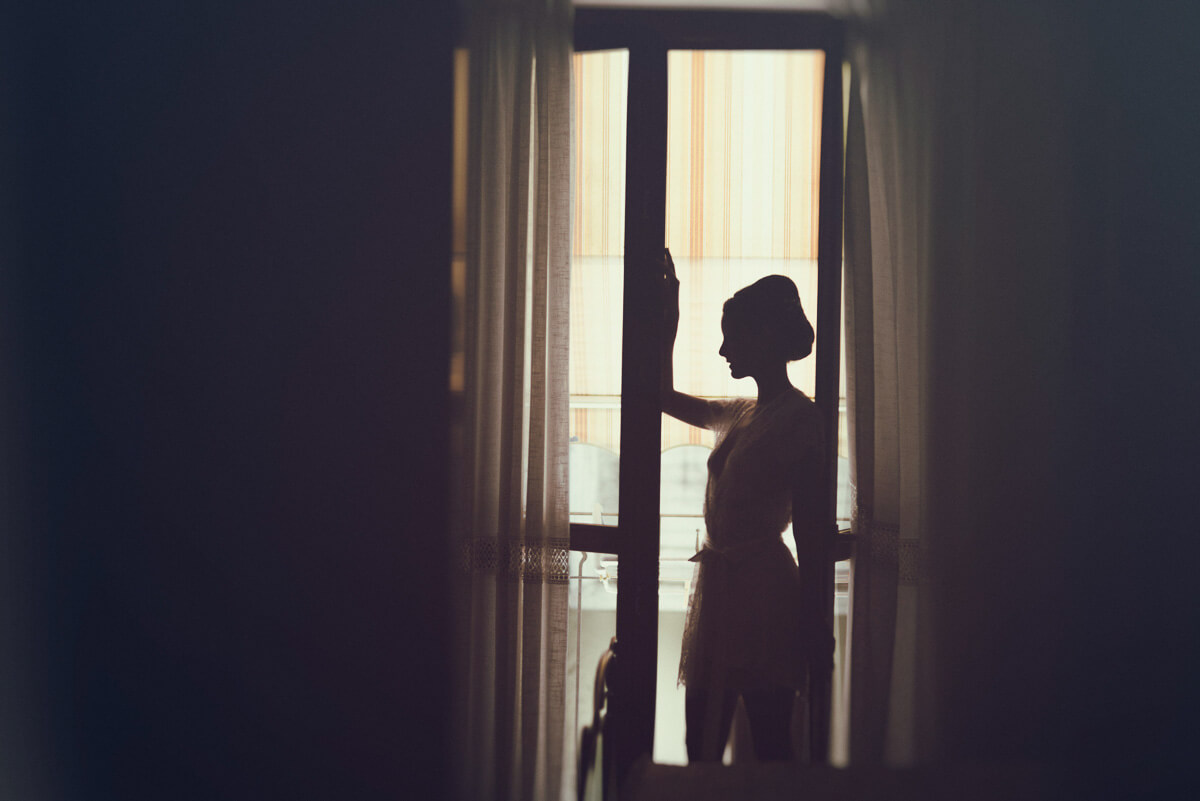 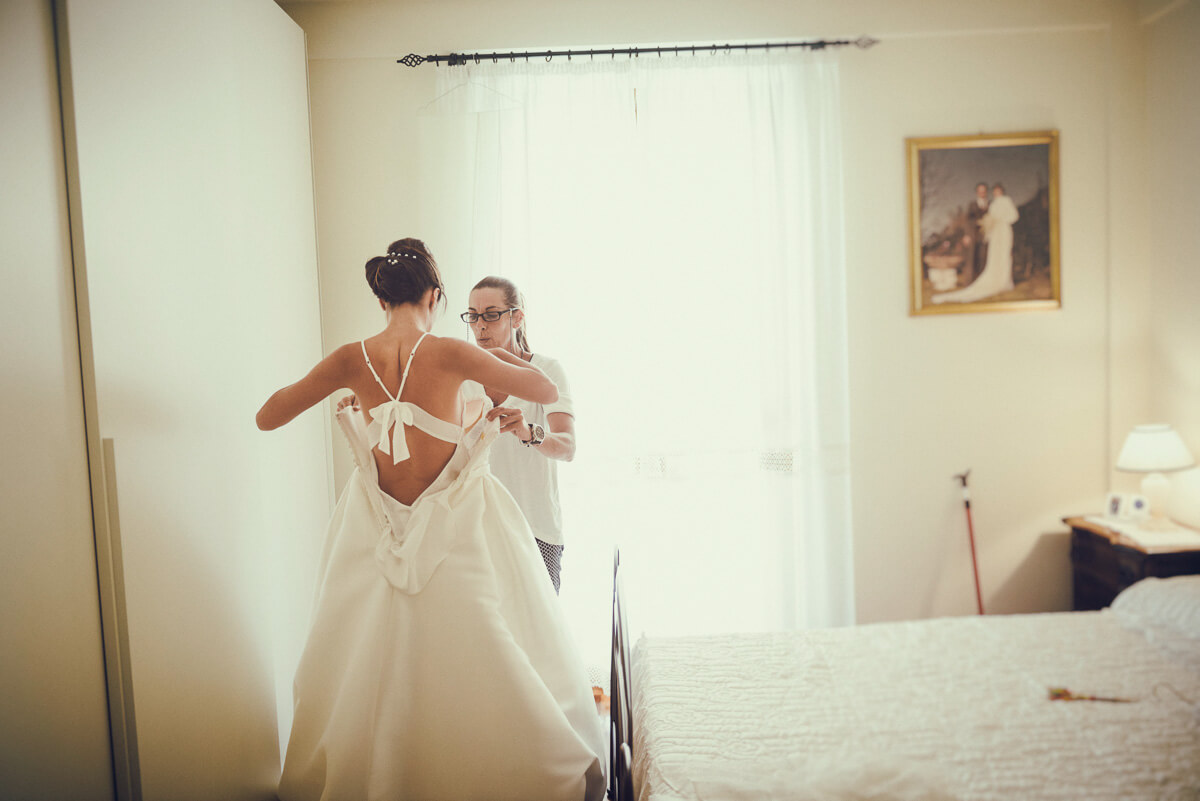 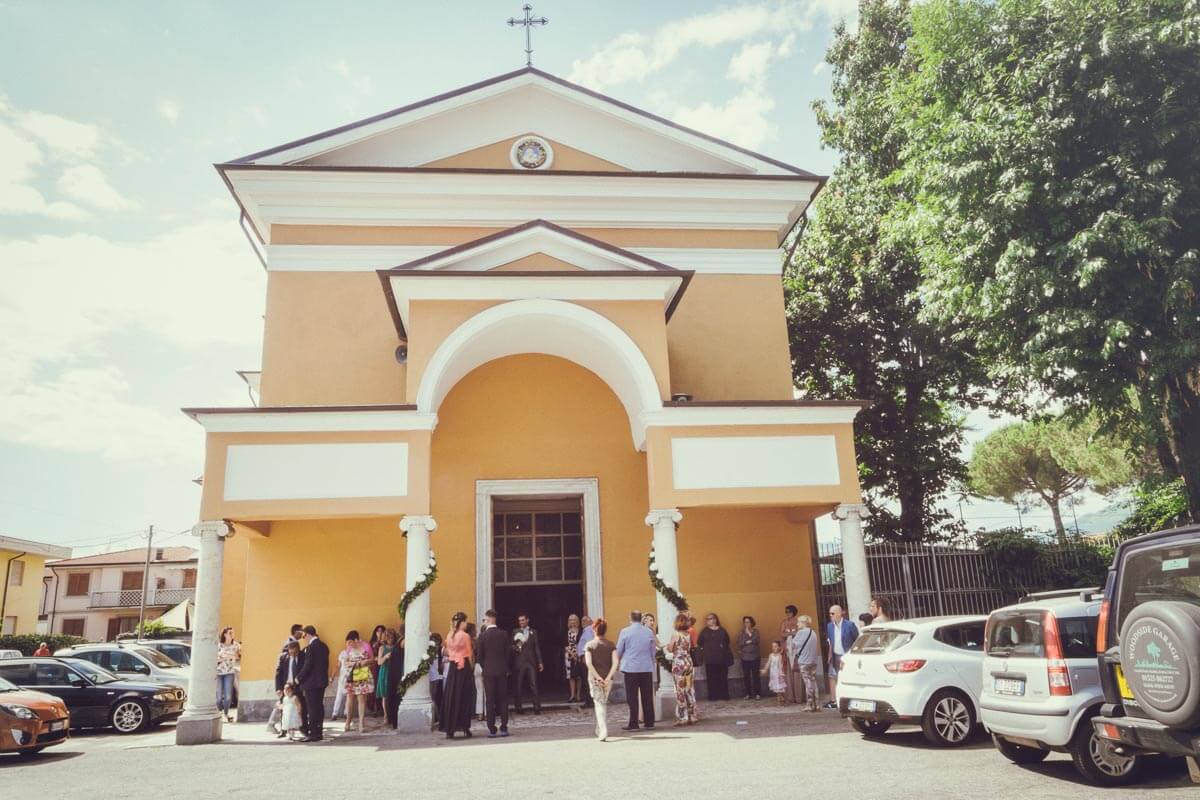 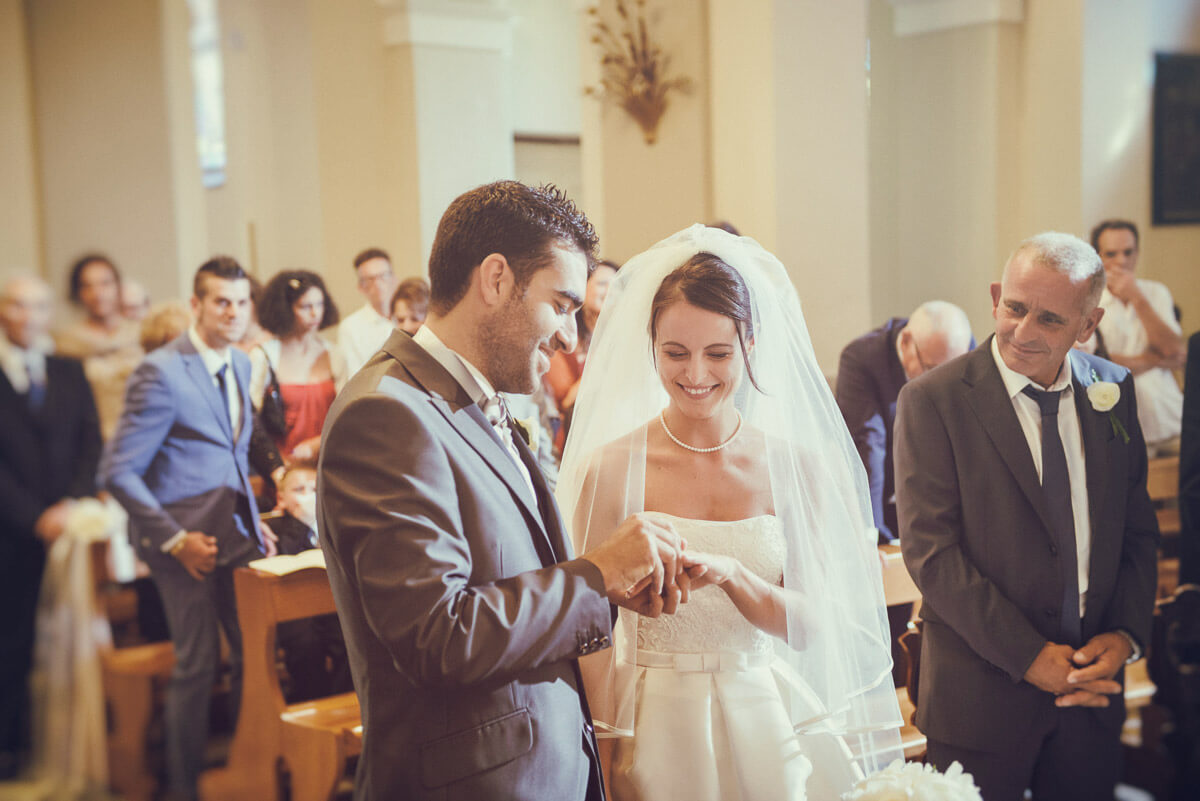 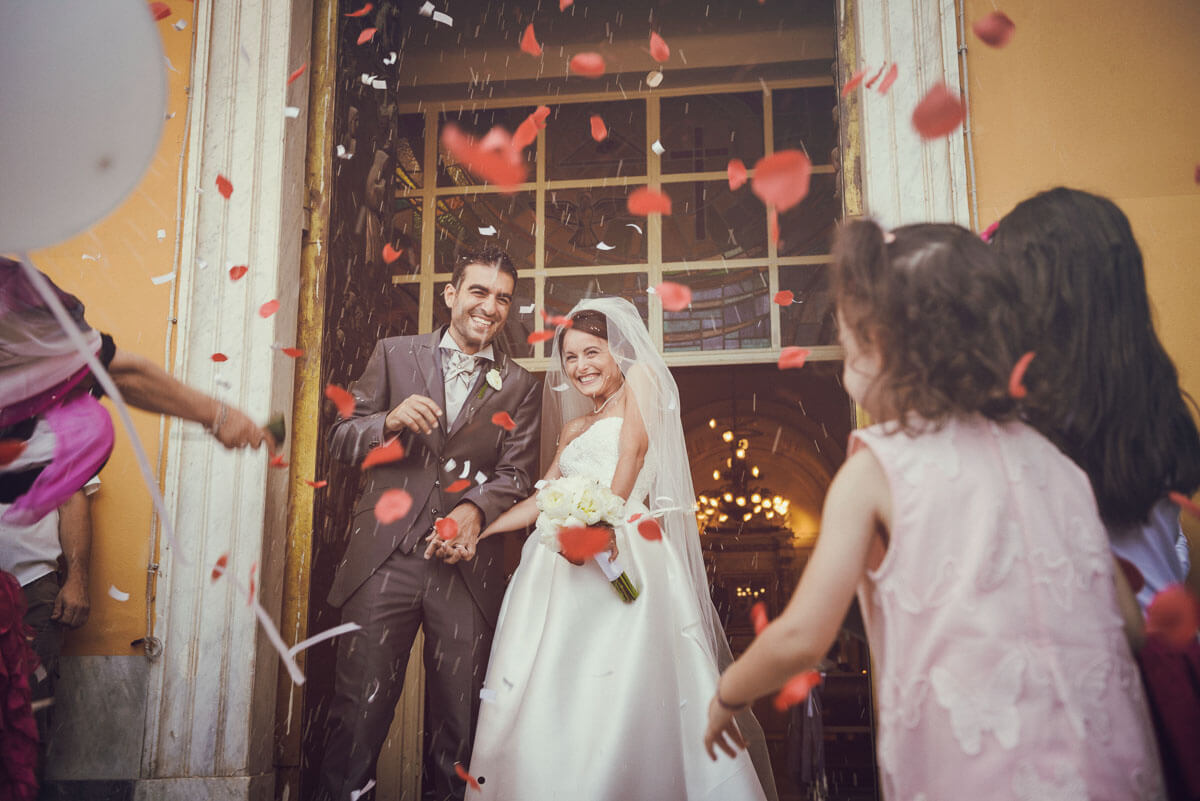 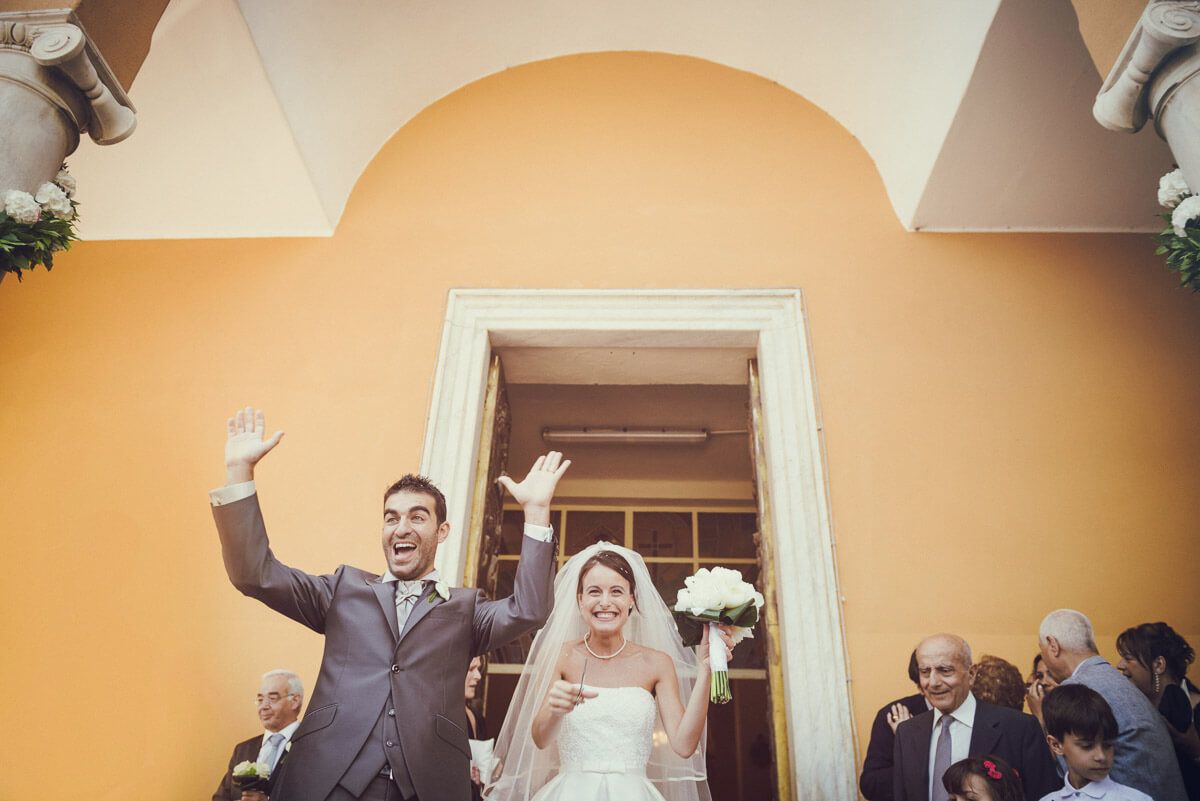 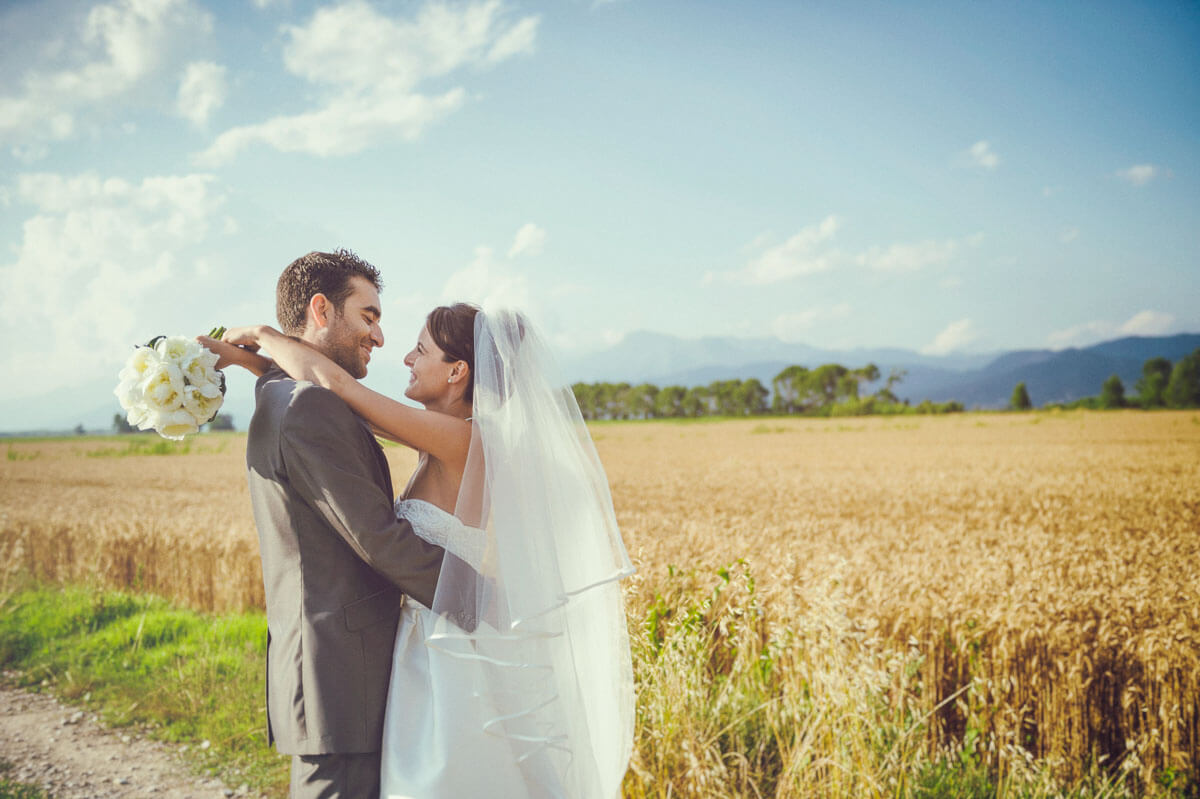 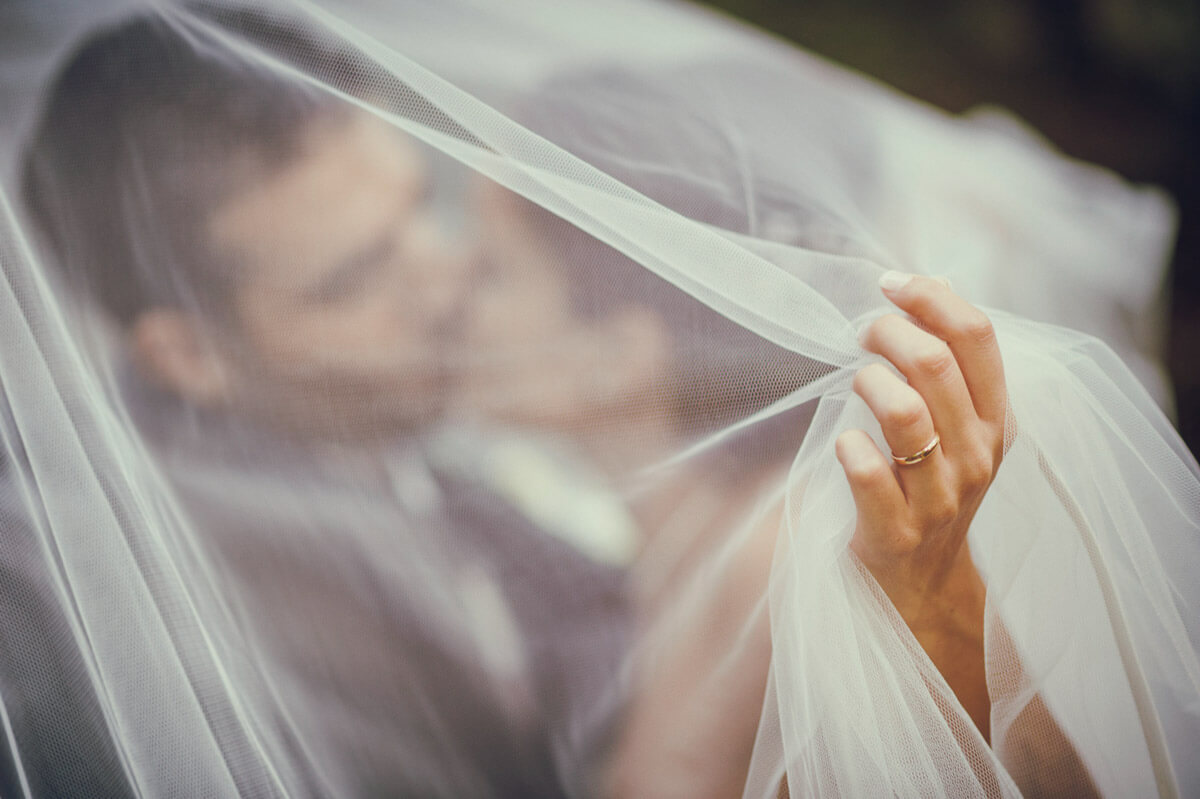 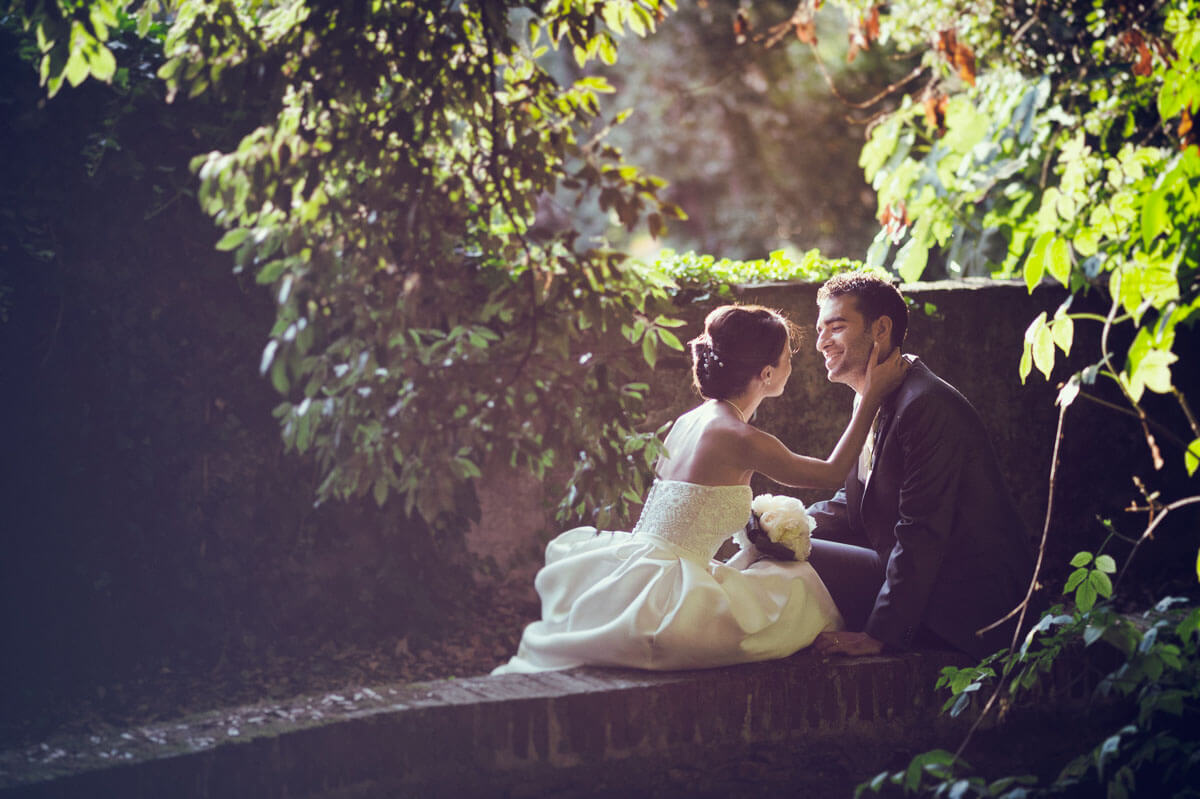 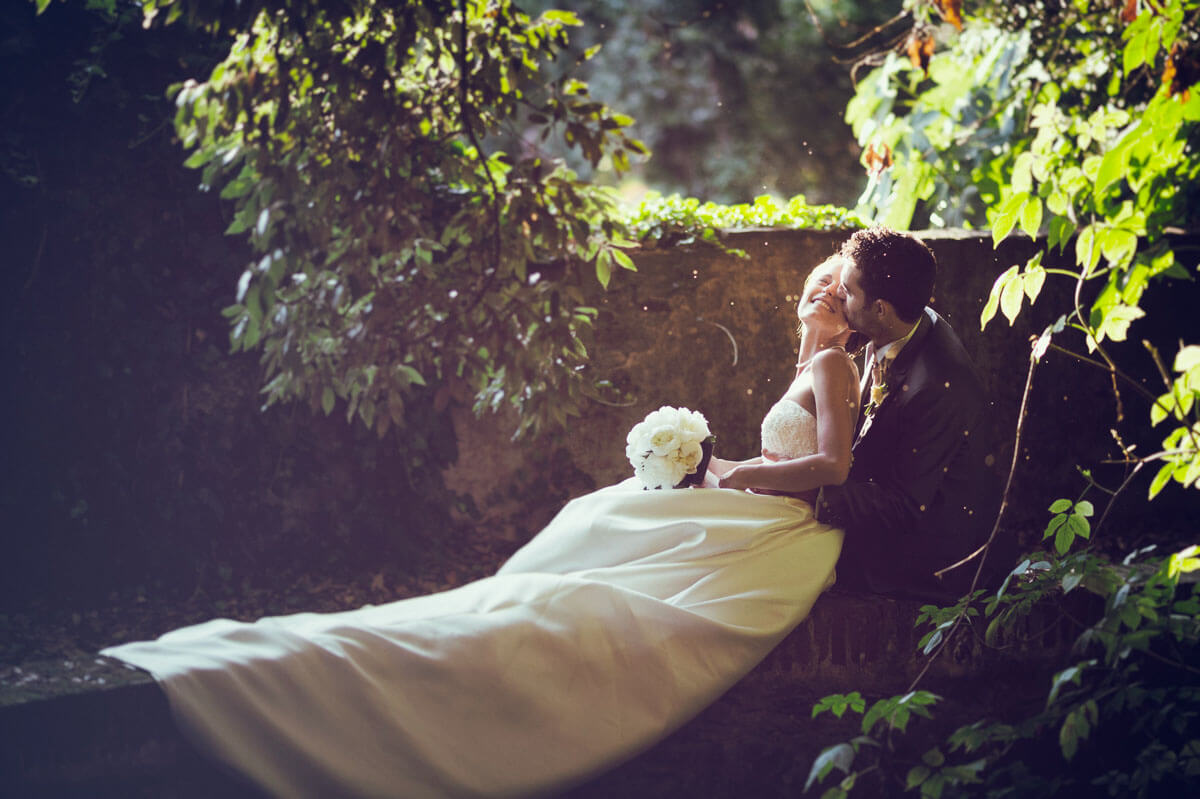 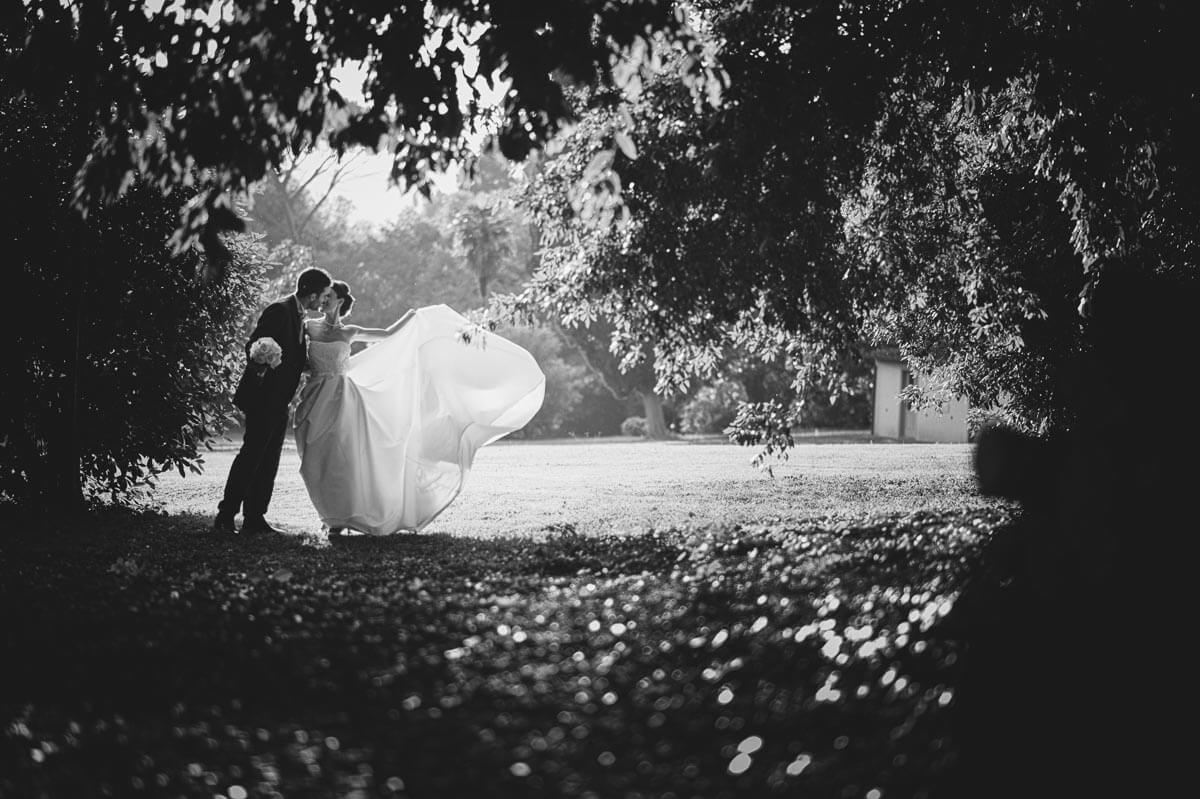 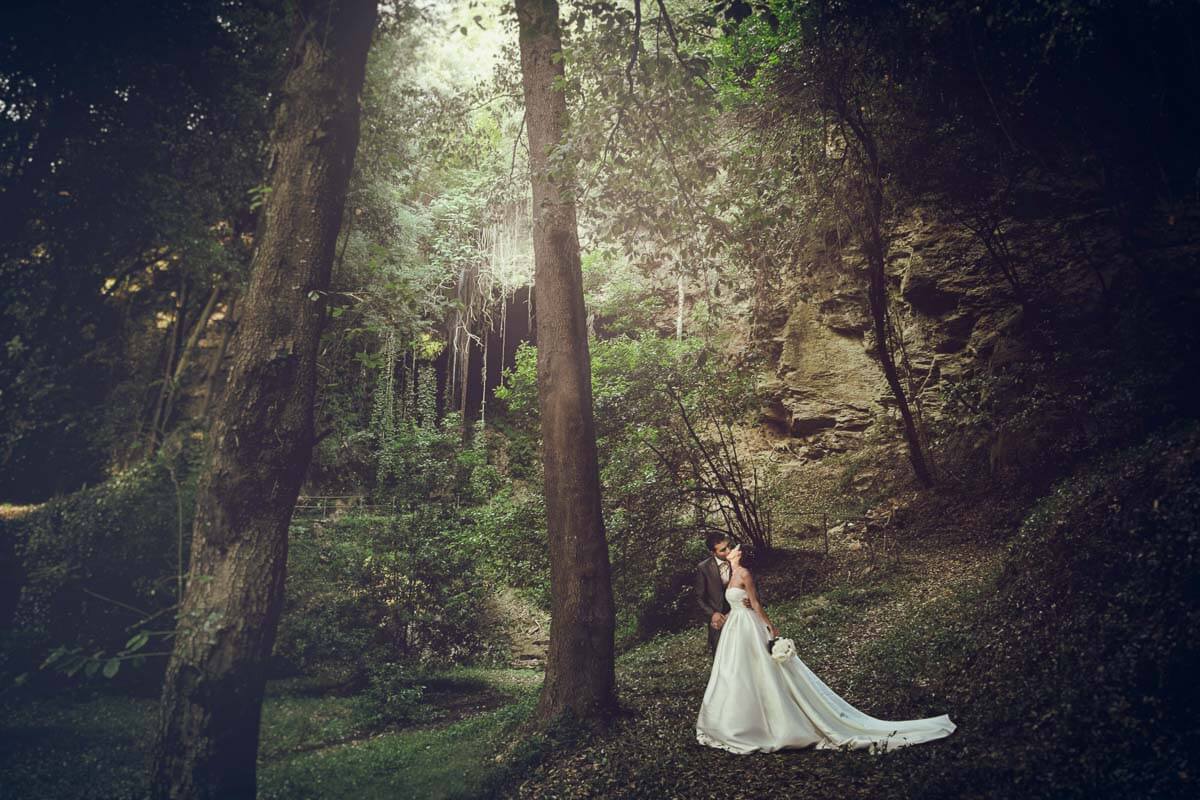 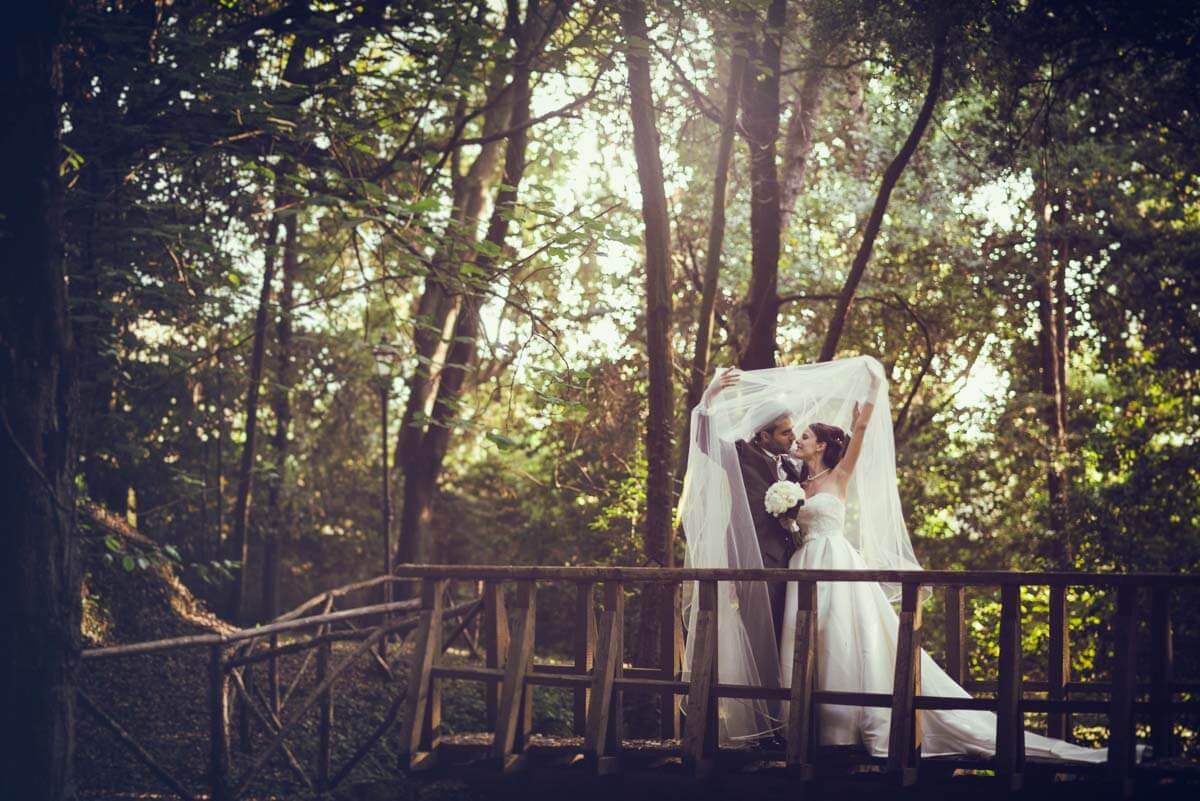 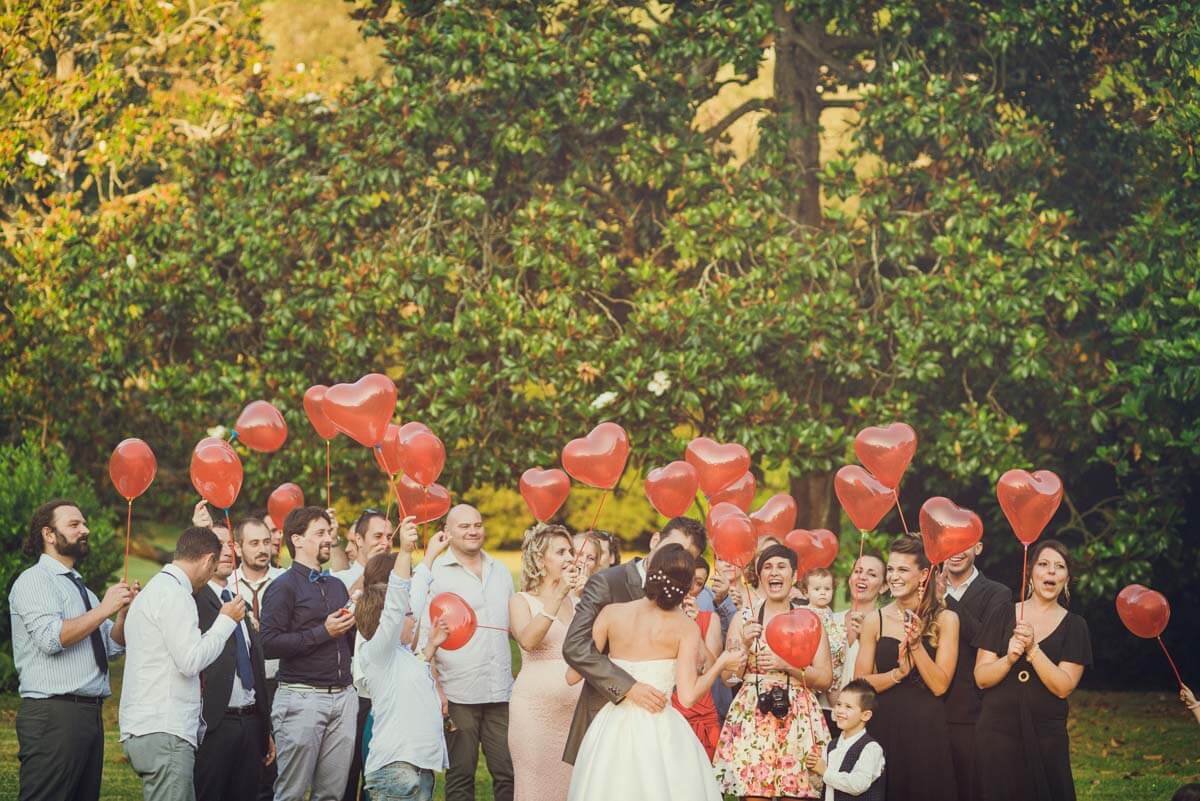 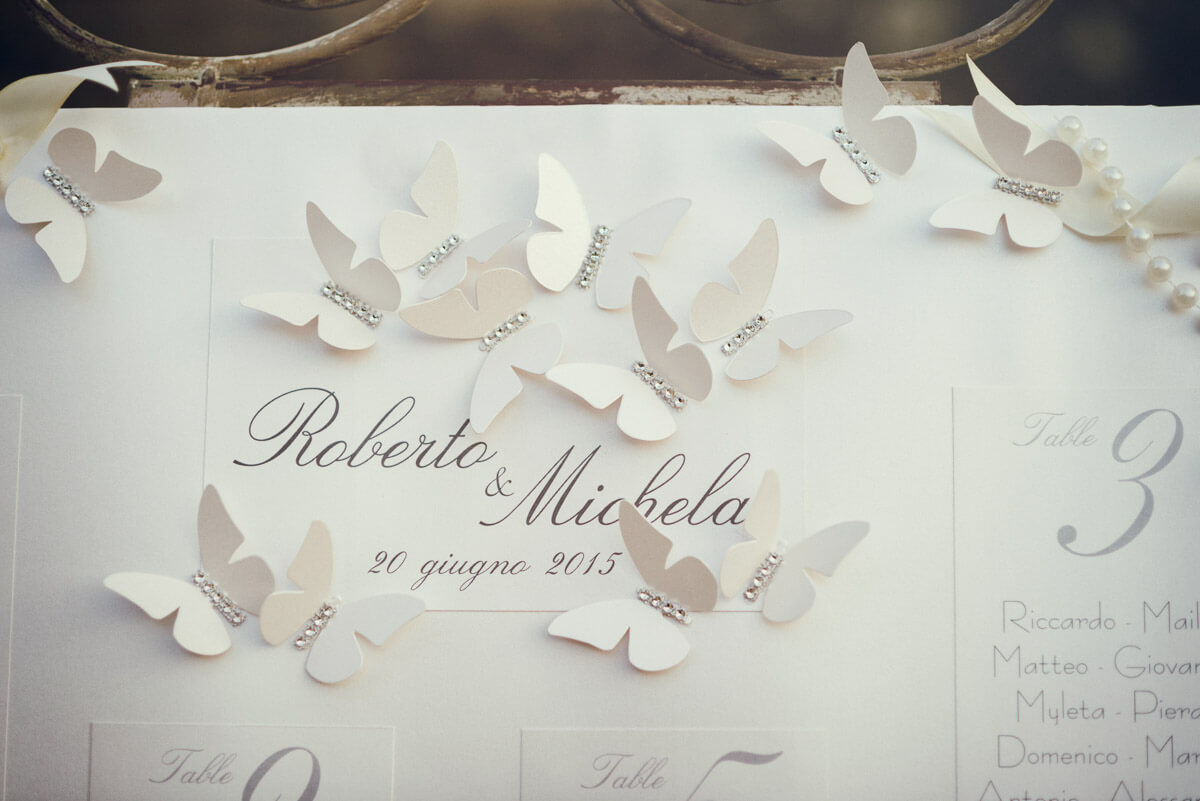 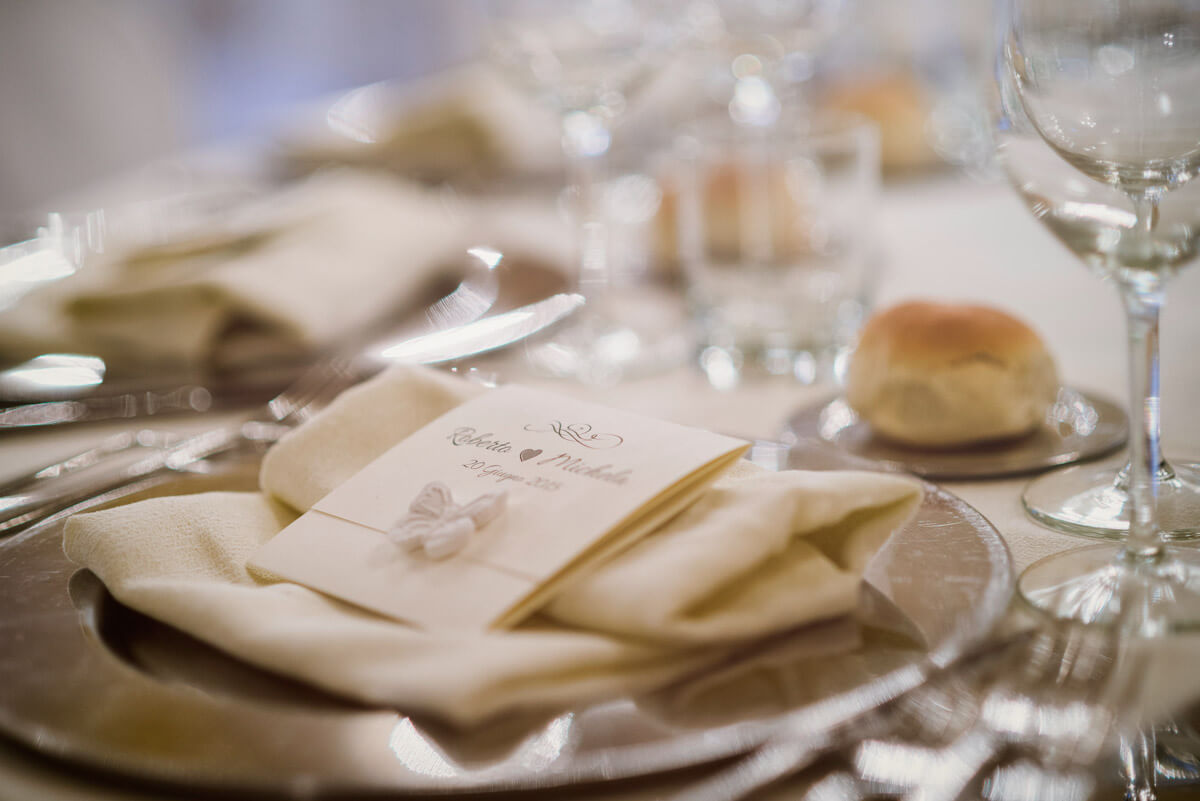 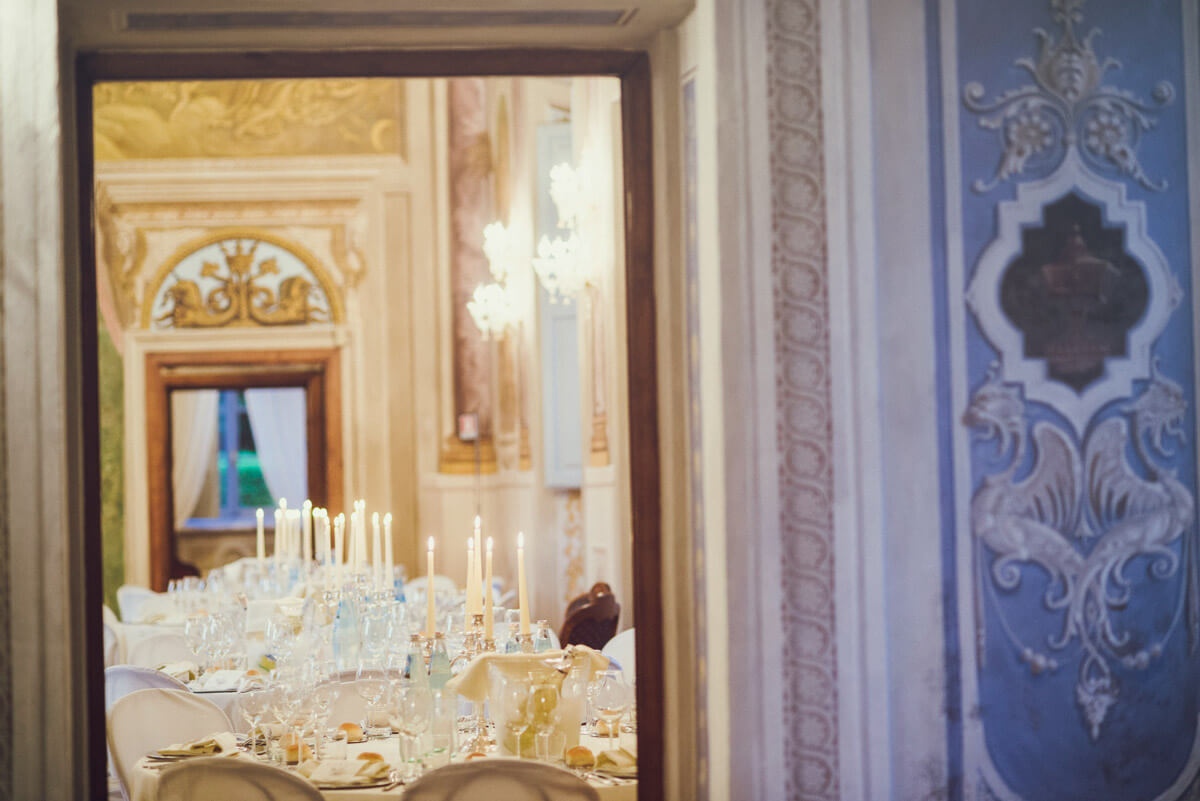 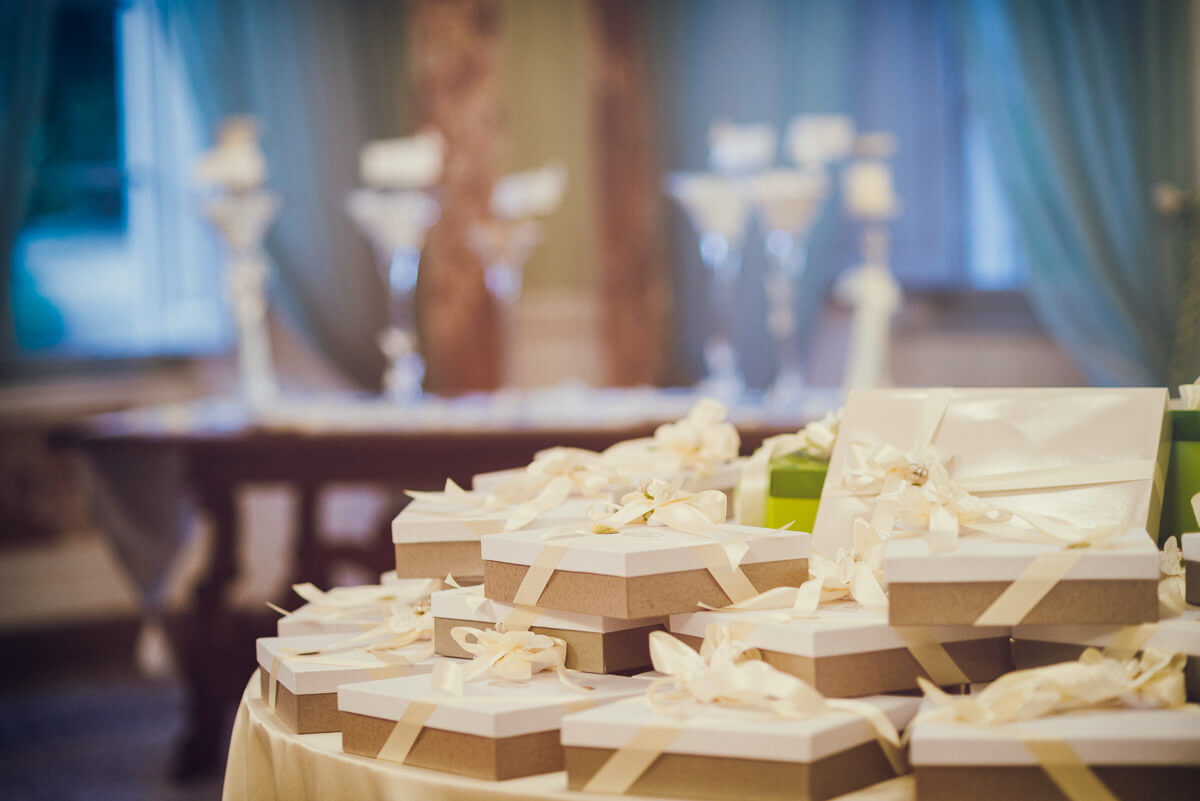 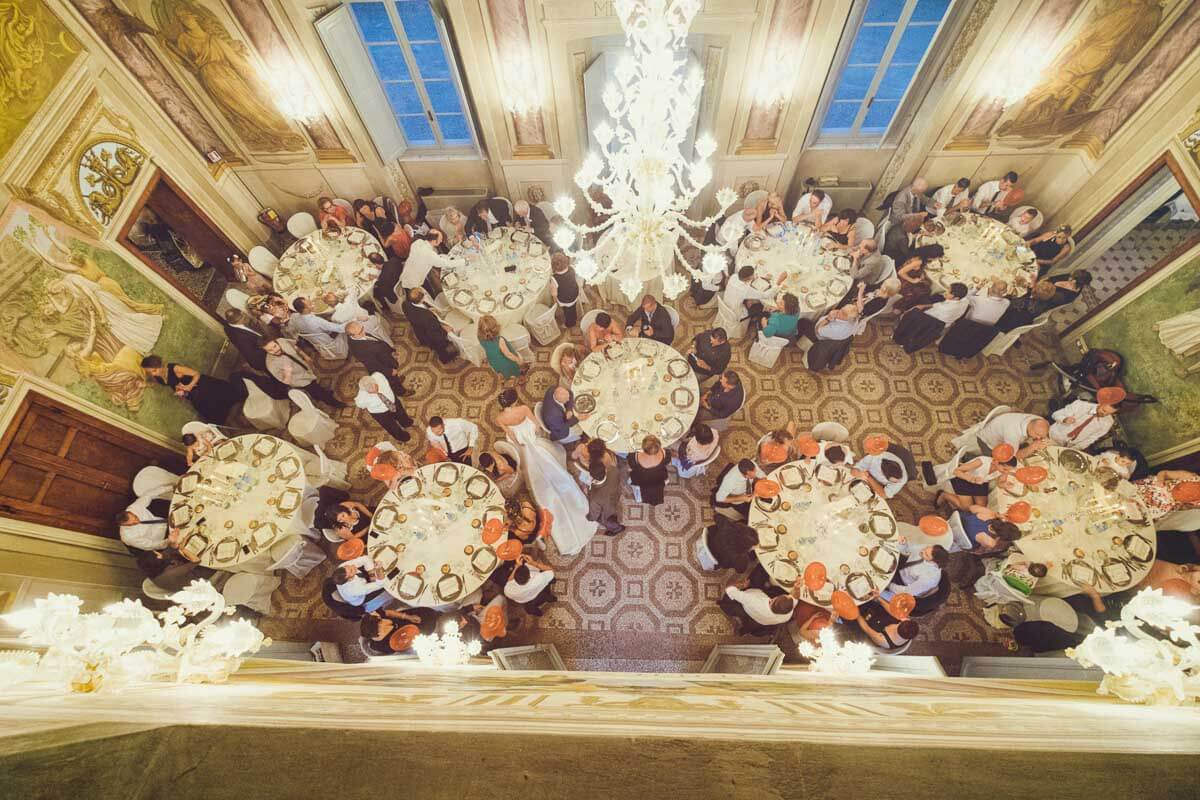 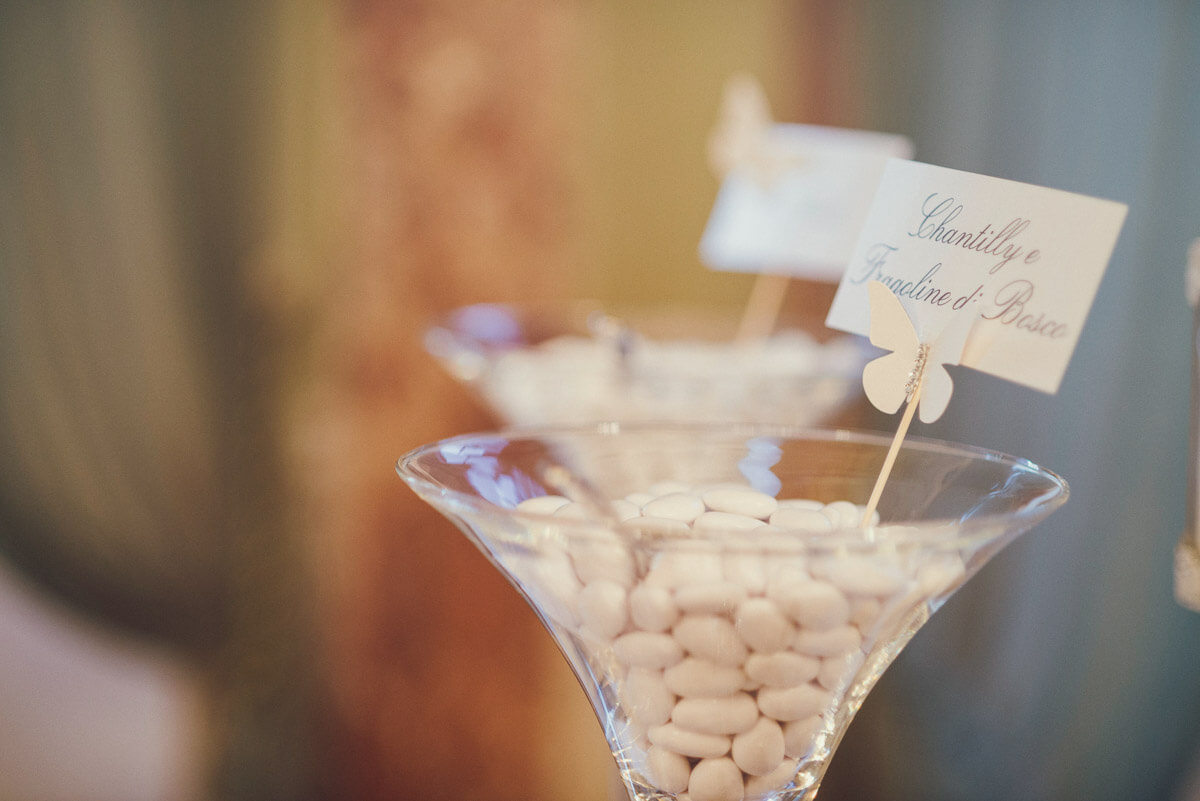 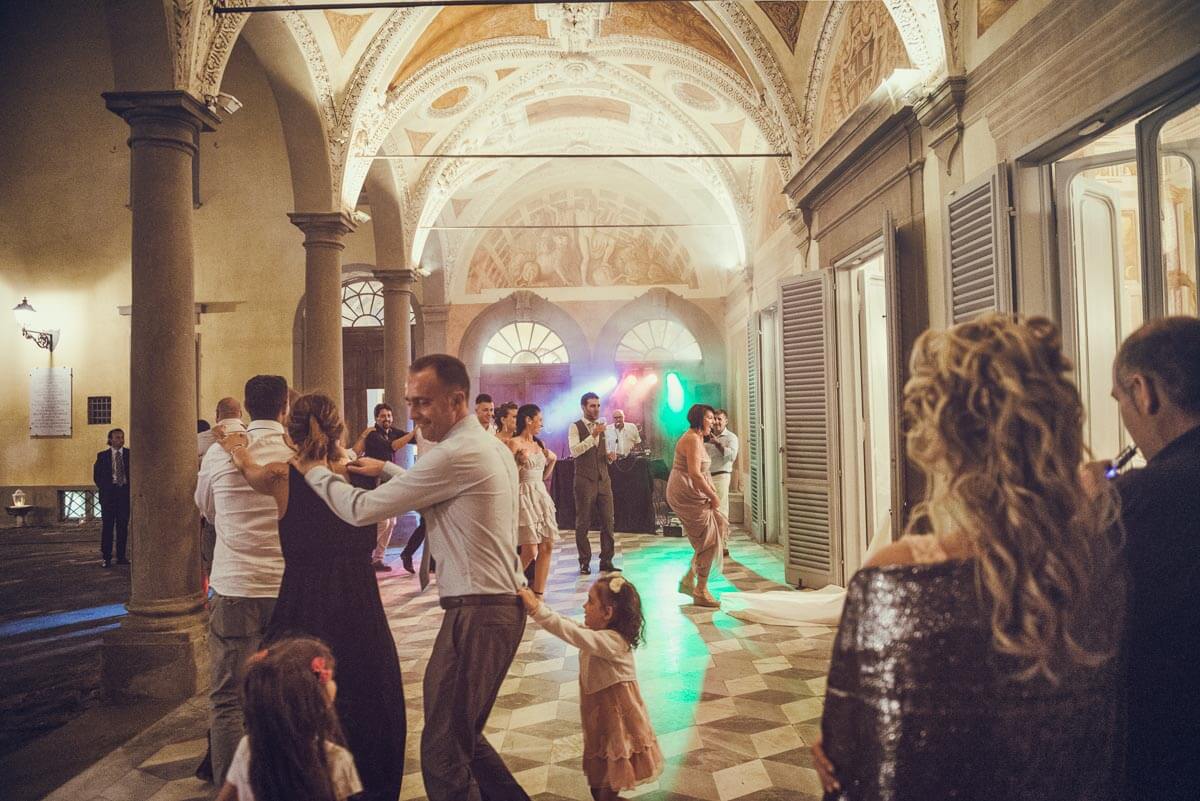 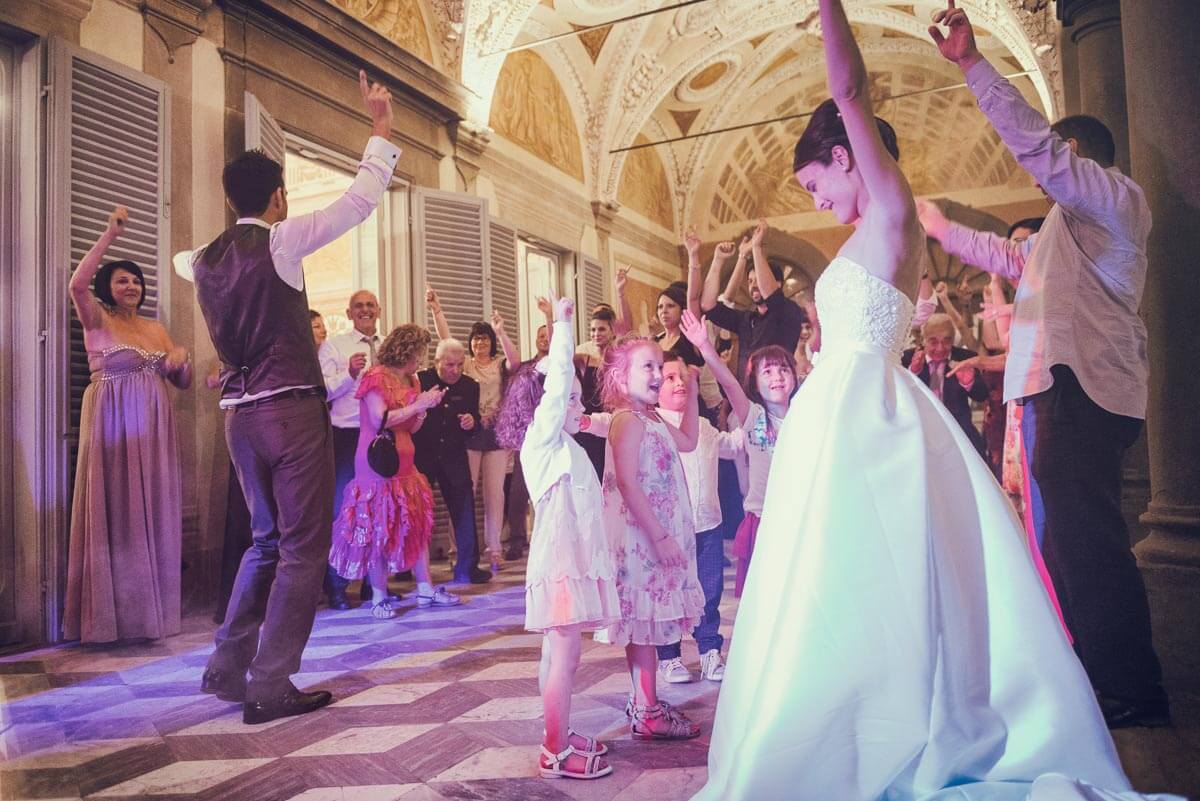 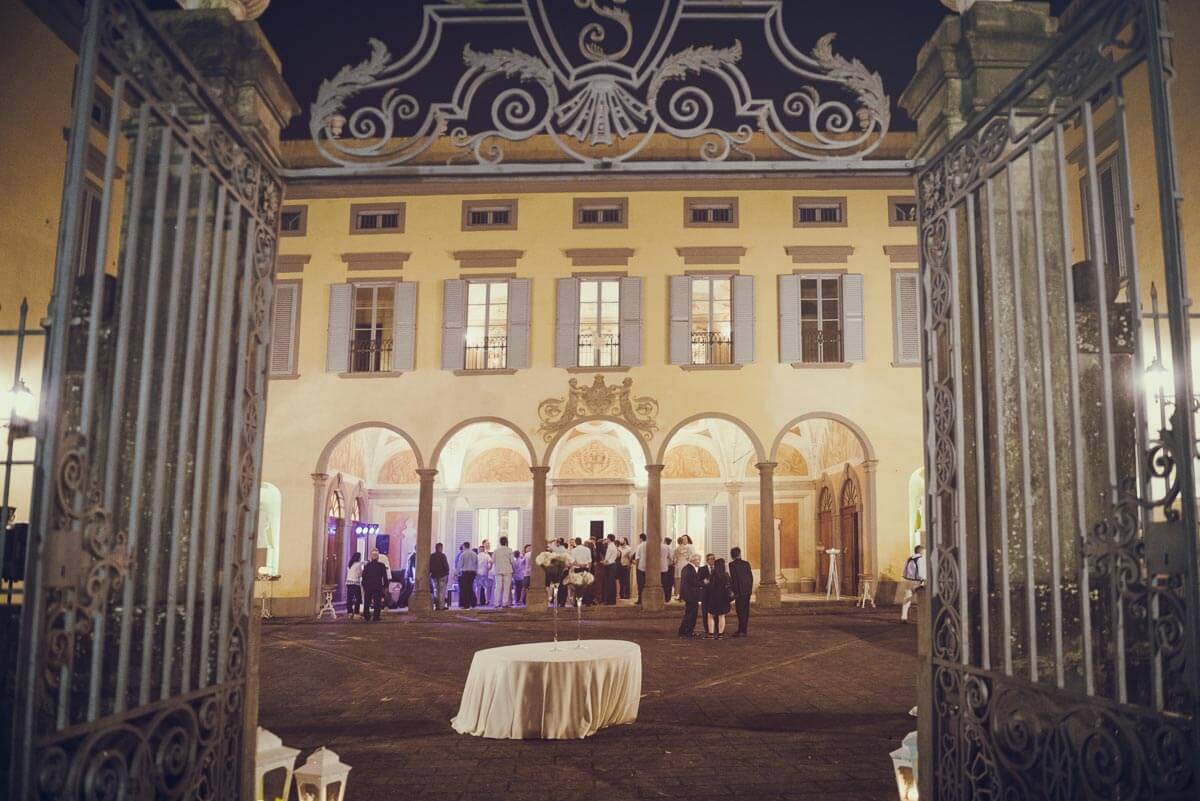 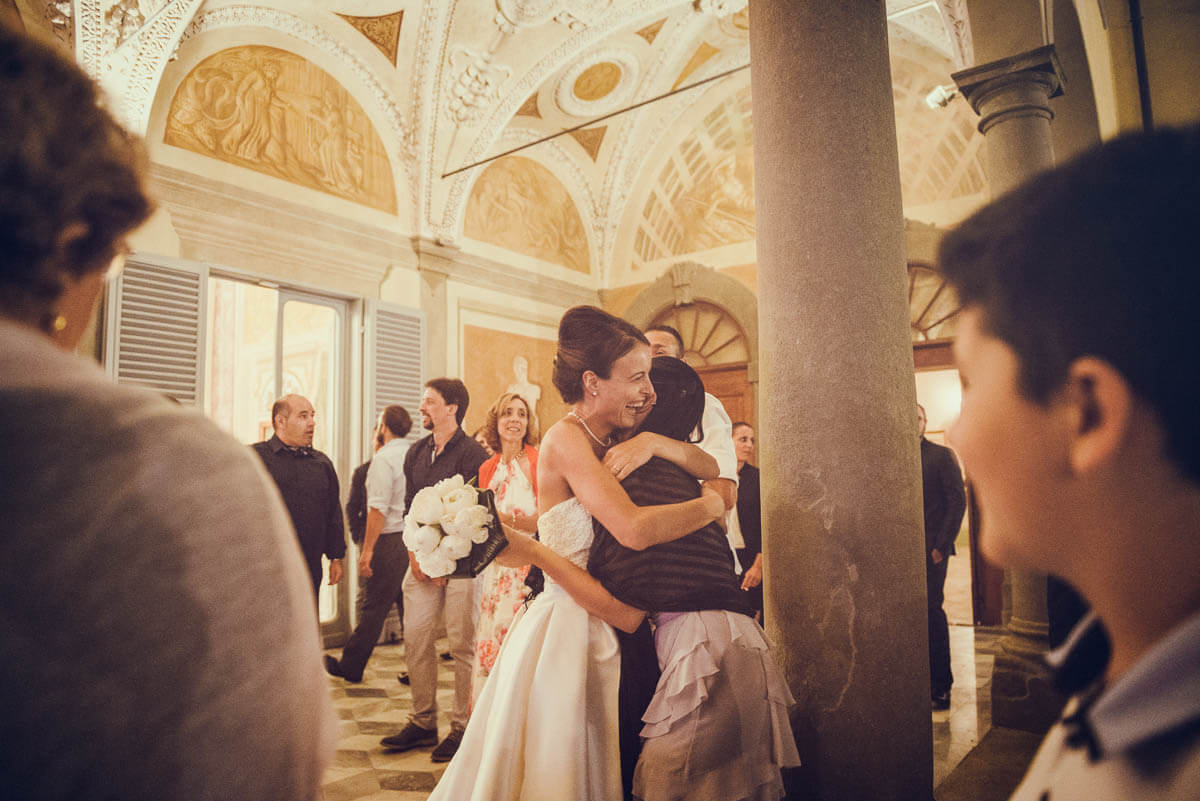